Not surprisingly, if you know either of us, Maria and I spend a great deal of time exchanging ideas. In one of her latest blog posts, she wrote about a recent BBC, Horizon broadcast entitled “Is Everything We Know About the Universe Wrong?” (Spoiler Alert: Yes.) If you haven’t seen the 1-hour video, or her review, check out Maria’s blog linked above.

In short, she laughs along, as did I, at cosmologists’ dying love declarations regarding their Universal Theory, which has recently been torn to shreds, mainly because none of the data fits the model. Now, knowledge being what it is, our Sciencers are undeterred, and keep tweaking their maths by adding things like “ΘKμ + (1-β), where ∃=∂” which is boffin-speak for “there exists something different, but we don’t know what the heck it is.”

Basically, if you add enough Greek symbols people won’t notice that your theory bombed. Now, I’m not criticizing the scientists, given I consider myself as much a scientist as an artist. The idea we could explain the multiverses less than two decades after we started gathering good data was preposterous. We built our house of cards on Einstein’s back, without ever considering that his “genius” was really not much smarter than the average NASA hot shot. In other words, dude guessed wrong. So what, you say? 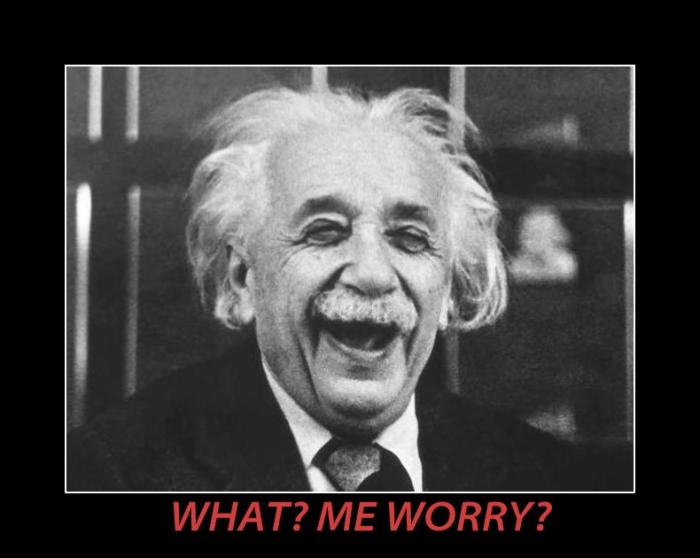 In terms of the big picture, it’s no big deal. but it does point out something that M has been saying to me since we met: truth is fiction. In fact, much of what we think we “KNOW” is only a compendium of theories that has reached a critical mass. When enough “smart people” tell you something is true, you begin to be fooled into thinking they know what they’re talking about. They don’t. There are no experts. There’s no such thing as people who know more than you. There are only people who know what is accepted as truth, and that is temporal.

As I watched the video of the cosmologists clinging to the life raft of their theory amidst a sinking ship, laughing at the bits I’m sure my partner laughed at, a theory of the 4 Stages of Knowing came to mind (above).

In Stage 1, we are as smart as humans ever get, because we know that we don’t know. We are open, we learn, we take wild-ass guesses. (Some years back I guessed that our universe is a small part of an expanding bundle of multiverses. Guess what?…) Then, a tragedy inevitably happens–some reknowned Nobelite comes up with a unifying theory that none of the other scientists can refute. Since they don’t know enough to prove the theory is wrong, it is accepted as being RIGHT. Soon, we are full-on in Stage 2, and the theory is taught in school to our innocent children, and within mere years, EVERYBODY KNOWS. Sure, there are some anomalies: data splats, where observations don’t match the theory, but they’re minor and can be explained away. Harrumph! Harrumph! Theory re-proved.

Now, let’s pause here a bit, shall we? We’ve proved NOTHING. We’ve observed little to nothing. Yet, we know the truth. There are two names for this phenomenon. One, of course, is unifying theory (or scientific consensus). The other is group think. The problem with Stage 2 is that at this point we’ve forgotten that we don’t know. We confuse hypotheses that we don’t have the data to refute with an affirmation of truth. That’s like my saying because you can’t prove Santa Claus didn’t die in the desert, then we now know that he did. My proof? The fact that no one has definitively found him alive anywhere. Obviously, he’s dead, and where else would he be but the desert, given he was used to cool climes. Those trips over Death Valley did him in.

Negative non-proof is not proof, my friends. Just because someone shouts a “truth” doesn’t make it truer than your whisper. It’s like art: most successful artists were at some point proven by critics to have no talent. We all know they suck, right until more data splats happen and we’re right in Stage 3. Voilà! That crappy writer sold a jillion books. Campbell’s soup is art. That one-eared clown is not so bad after all. Or suddenly, there is a technological breakthrough and we can test our UNIVERSAL THEORY OF THE ALL in earnest. And guess what happens? That’s right, the data don’t match the theory. So what do we do?

Generally, we award a Nobel Prize to the final nail-hammering, theory-burying data splat finder, Prof. Heretic. Our theory is broken. Dinosaurs aren’t cold-blooded or warm-blooded. The universe is composed of 96% stuff, but we don’t know what that stuff is. Galaxies don’t behave according to the Laws of Physics. Science is a bunch of silly myths. But this doesn’t turn without a fight–oh no. Experts get heated in Stage 3, telling you the reason you don’t believe their theory anymore is that you’re too stupid/heretical/unteachable/untalented to understand it. You aren’t smart enough to know. However, while untruths will spread, the truth of their falsity is innate. We know the lie, once exposed to the light of day.

So now, good people we are in Stage 4, which is remarkably like Stage 1, except that you’re likely to see either 1) scientists/preachers/teachers/experts continually patching the broken theories/gospels/textbooks/knowledge, or the Truly Smart One admitting, “We only know that we don’t know.”

Knowledge is power, they say. You know what’s even more power? Having the knowledge that truths are always innate but often unobservable. 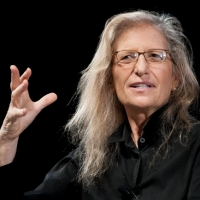 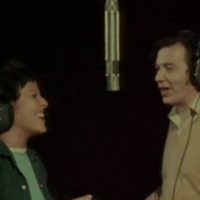 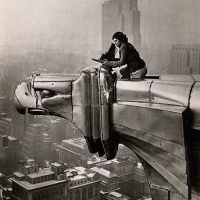 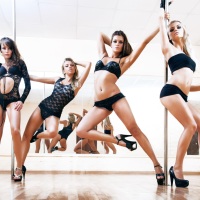 Writer, novelist, poet, photographer, philosopher, history buff, life coach, people watcher, grammar guerrilla. As a blogger, I write about art, photography, writing, and poetry, with the occasional rant about life in general. I've written 7 novels and 3 short story collections, only some of which are available, because I often don't have time to create art and sell it. I'd rather be prolific than famous. Check out my writing and/or photography blogs. You can view my photography portfolio at http://firewingphotography.com/