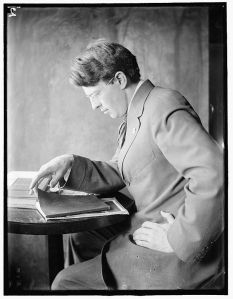 On this day, 8 April, in 1871, Clarence Hudson White was born in small-town Ohio in the United States. White was a teacher and self-taught photographer, but within a few years of his beginning in the art form at age 22, he’d achieved some measure of international fame. His photos were emotional pieces that reflected life at the turn of the 20th century. Unlike other photographers, however, White’s work made no attempt to document life as it existed. Instead, he, along with Alfred Stieglitz and others, was one of the founding members of the Photo-Secession Movement, a pretentious name for a group of photographers who “promoted photography as a fine art in general and photographic pictorialism in particular.” (Wikipedia)

In a nutshell, Stieglitz, Holland Day, White, and others held the view that “what was significant about a photograph was not what was in front of the camera but the manipulation of the image by the artist/photographer to achieve his or her subjective vision.” This was direct controversion to belief that photography should be limited to “high truth value” work that perfectly showed what existed in real life. By contrast, the Photo Secessioners (whom I shall call Art Photographers from now on) believed that photography could be art, and high art at that. In other words, they advocated what Maria has been writing about in our series on the art and history of street photography (and all photography for that matter.)

The group of art photographers formed in 1902 after Stieglitz was asked by the National Arts Club to curate an exhibition of the best contemporary American photography. Being Stieglitz, he disagreed with the rule-follower Club members on what should be included. Not one to kowtow to sheeple, Stieglitz formed his own group and invited all the camera-wielding sheeple out. White joined the group, and after years of photographers traipsing to Ohio to learn from him, he moved his family to New York in 1906. There, he began collaborating more closely with Stieglitz.

In 1914, he opened the Clarence H. White School of Photography, the first U.S. school to teach art photography. White died of a heart attack in Mexico City in 1925, but his work survived him. 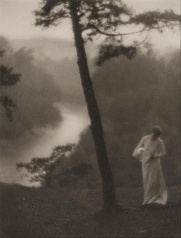 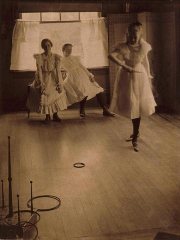 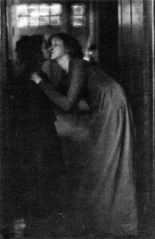 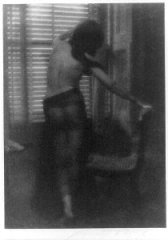 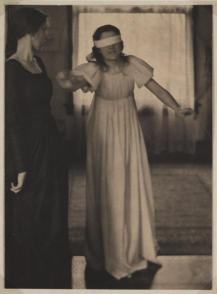 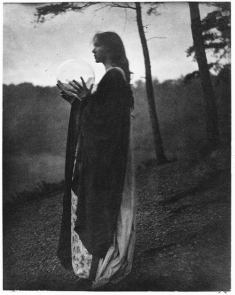 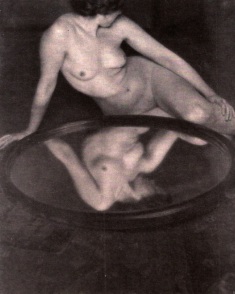