I’m a street photographer at my core, so what do flowers have to do with shooting street, you might ask?
For me the definition between a street photographer and a photographer are marginal, and so it becomes more a question of shooting technique than it is about style or genre.
Life is unfolding and happening constantly around me. As I view it through my eyes and the lens of my camera I am able to steal moments, crystallising them and their profound, if transient and familiar meanings, achieving the seemingly impossible like a magician bending the laws of time and physics. Capturing their stories in a poetic gesture, that to everyone else resembles art, but for me keeps the story of my life connected and vital, along the ever evolving map of my journey. 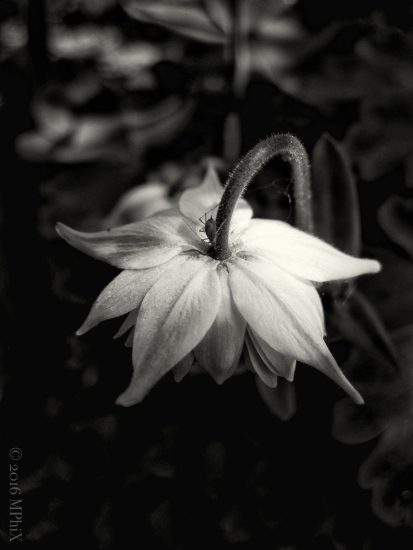 I find the story of the mundane utterly fascinating, that essence of street life that doesn’t necessarily need to be teeming with people, grit, or hard architectural structures to define its landscape. I speak instead of those elements that comprise and define the passing of moment to moment life, that give us a sense of identity and belonging, and that for me personally provide a frame of reference for my seemingly small part in an inexplicably huge endeavour. The performance of a lifetime that I feel privileged to be able to record in the way that I do.
For me then, street photography encapsulates that. It is about being spontaneous and reactionary, and meeting the challenge of chasing perceptions as they disappear from view as quickly as they appear, never to be witnessed again in quite the same way.

I once had a garden, and like photography, like a number of things, I was passionate about growing plants and flowers. For about ten years I dedicated myself to learning as much about raising a garden as I possibly could. I grew tens of thousands of flowers from seed, in every shape colour, size, and rarity that I could. My garden was my inspiration and my canvas. It was the one constant that kept me grounded and connected to life.
When I had to give it up I was devastated. It had changed me in ways indescribable, so that I grew as an artist and a person as my flowers grew, and when that came to an abrupt end the loss I felt weighed heavily indeed.

The absolute joy and pride it brought me to have been able to photograph my progeny was deeply profound. Often spurred on impulse, with camera in hand, though often tripped up by the belief that my garden and my flowers would always be there, so there wasn’t any real imperative or rush to capture them on film. I could do it some other day, any day I wanted. Secretly though, I feared that it might be all too temporary, and I knew that if I didn’t follow the impulse I may never get the chance to record my efforts ever again. This very thought has haunted me ever since. 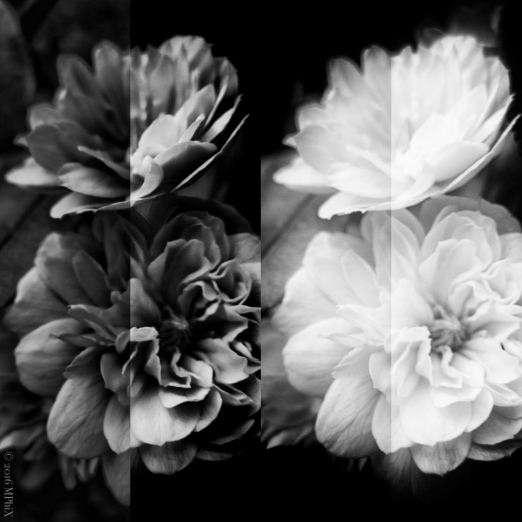 As a street photographer, a photographer of life, the mindset of shooting on impulse what captures your attention in any given moment is all important. Shoot first, question later. It’s a lesson I have learned the hard way over the years. I only managed to capture a few of my plants and flowers on film, and the few that I have are now very precious to me. Some of which I am presenting here for the first time.

It has been a long time since I kept a garden or grew anything from seed, but the images remain to tell the story of a life once lived, even if only I can comprehend their peculiar dialect, or the distinct flavour of the reality they once occupied.

I also know though, that images speak volumes, and that new stories grow from them as these flowers once grew from seed. And the story of my mundane, ordinary life continues under the auspices of what has been so far, an extraordinary journey.

2 thoughts on “Days of Art – The Art of Growing Art” 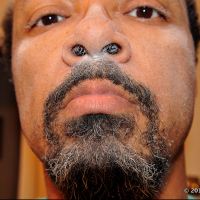 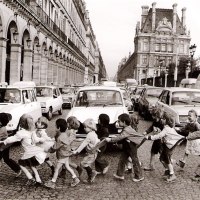 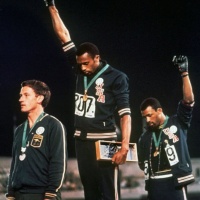 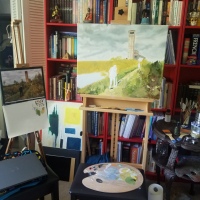